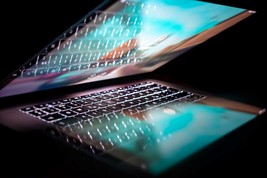 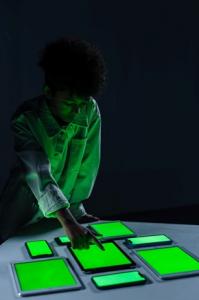 The targeted attack on the Irish health service this year shows that cybercriminals are competent and ruthless. Our tests show that effective protection against such threats can protect you.”
— Andreas Clementi, founder and CEO, AV-Comparatives

AV-Comparatives' Advanced Threat Protection Test uses a variety of different attack scenarios, which the tested programs have to defend against. Targeted attacks employ various different techniques to avoid detection by security software. These include fileless attacks, code obfuscation, and the use of legitimate operating-system tools. Disguising malicious code also makes it hard for a security program to recognise. The misuse of legitimate system programs for malicious purposes also makes it easier for cybercriminals to stay under the radar of security measures.

In the Advanced Threat Protection Tests, AV-Comparatives use hacking and penetration techniques that allow attackers to access internal computer systems. These attacks can be broken down into Lockheed Martin's Cybersecurity Kill Chain, and seven distinct phases – each with unique IOCs (Indicators of Compromise) for the victims. All our tests use a subset of the TTP (Tactics, Techniques, Procedures) listed in the MITRE ATT&CK(TM) framework. A false alarm test is also included in the reports.

The Advanced Threat Protection Test checks each security product's ability to protect a computer against targeted attacks, which are known as “advanced persistent threats” (APTs). These are complex, multi-stage attacks that are aimed at a specific individual or organisation. Whilst the majority of such attacks may be ultimately aimed at infiltrating enterprise networks, an obvious means of doing this is to target the personal computers of staff members within the organisation. Additionally, cybercriminals may launch targeted attacks against individuals for other reasons. This means that protection against such attacks should be provided by consumer security programs, as well as corporate endpoint protection software.

All of the tested products, consumer and enterprise, had to defend against 15 different complex targeted attacks.

AV-Comparatives is an independent AV test lab based in Innsbruck, Austria, and has been publicly testing computer security software since 2004. It is ISO 9001:2015 certified for the scope “Independent Tests of Anti-Virus Software”. It also holds the EICAR certification as a “Trusted IT-Security Testing Lab”.